Officials at the Wadsworth Center, New York’s state lab, have access to C.T. values from tests they have processed, and analyzed their numbers at The Times’s request. In July, the lab identified 794 positive tests, based on a threshold of 40 cycles.

With a cutoff of 35, about half of those tests would no longer qualify as positive. About 70 percent would no longer be judged positive if the cycles were limited to 30.

In Massachusetts, from 85 to 90 percent of people who tested positive in July with a cycle threshold of 40 would have been deemed negative if the threshold were 30 cycles, Dr. Mina said. “I would say that none of those people should be contact-traced, not one,” he said.

Other experts informed of these numbers were stunned.

“I’m really shocked that it could be that high — the proportion of people with high C.T. value results,” said Dr. Ashish Jha, director of the Harvard Global Health Institute. “Boy, does it really change the way we need to be thinking about testing.”

Dr. Jha said he had thought of the PCR test as a problem because it cannot scale to the volume, frequency or speed of tests needed. “But what I am realizing is that a really substantial part of the problem is that we’re not even testing the people who we need to be testing,” he said. 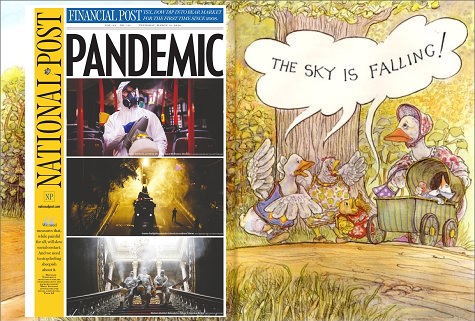 Testing, testing, testing — that’s how Pelosi and the Democrats say we’ll defeat the coronavirus. Meanwhile, President Trump and his administration are conducting “operation warp speed” at breakneck pace to develop therapeutics, diagnostics, and a vaccine for the Wuhan flu. Unlike testing, treatments will actually do something for you when you come down sick with the disease. But now we’re learning the overwhelming majority of those who have tested positive for the coronavirus should really have been found negative after all.

According to The New York Times, potentially 90 percent of those who have tested positive for COVID-19 have such insignificant amounts of the virus present in their bodies that such individuals do not need to isolate nor are they candidates for contact tracing. Leading public health experts are now concerned that overtesting is responsible for misdiagnosing a huge number of people with harmless amounts of the virus in their systems.

“Most of these people are not likely to be contagious, and identifying them may contribute to bottlenecks that prevent those who are contagious from being found in time,” warns The Times.

So, if overtesting is causing “bottlenecks” that keep us from identifying contagious people in time, what does The New York Times believe the solution should be? More testing!

It helps to understand The Times’ religious devotion to testing if one understands that Democrats have long-since committed to taking the polar opposite position of whatever President Trump believes. It’s a symptom of Trump Derangement Syndrome. If Trump is hopeful about the effectiveness of hydroxychloroquine, then Democrats believe the drug will kill you. If Trump believes we should focus less on testing and more on treatments, Democrats and the media will insist we do nothing but testing and forget about treatments altogether.

This is the state of reference through which The Times can publish an article admitting that overtesting is creating deadly delays while continuing their demand for increased testing. The Times has now modified its call for more testing by saying everyone should specifically get a rapid test, which has a higher threshold for the quantity of the virus needed in order to render a positive result.

“In what may be a step in this direction, the Trump administration announced on Thursday that it would purchase 150 million rapid tests,” The Times admitted.

A step? 150 million rapid tests — enough to test nearly half of all Americans — and that’s just “a step” in The Times’ estimation.

It looks like the CDC was right, and not The Times, when the CDC issued guidance saying not everybody and their mother should get tested for COVID-19.

If the coronavirus has made one thing clear, it’s that so-called “scientists” and “experts” are wrong all the time. They can’t accurately forecast a virus, they tell us different things about the effectiveness of a face mask, they insist the virus can’t spread at leftwing protests, and there’s a myriad of other examples too long to document here showing us the “experts” are really just making it all up as they go along, with their political biases on display for everyone with eyes to see. 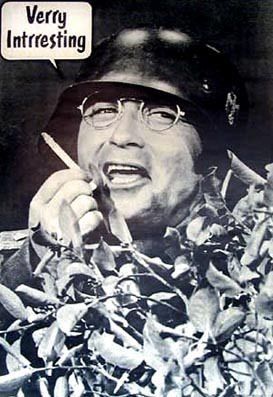 How to Find Wall Studs Without a Stud Finder

Why Love At First Sight Is Actually Realistic On The Bachelorette, According to Catherine...

Which VR Headset Should I Buy?